The government of former prime minister David Cameron went “all out” for shale. The promised revolution never happened. Britain’s only two viable shale gas wells are about to be plugged with concrete. Yet Russia’s invasion of Ukraine has provoked calls for a rethink.

But there are myriad reasons why a shale gas boom failed to ignite in Britain as it did in the US. Geological conditions are less favorable, environmental regulations are stricter and public acceptance less forthcoming. While US landowners own the rights to natural resources on their land, UK natural resources are Crown property.

The relatively high population densities of European countries complicates matters. Britain is eight times more densely populated than the US. France is half as crowded, but 95 per cent of its shale gas resources are in the Paris basin. The proximity of potential production sites to highly populated areas guarantees opposition. In 2011 France imposed a fracking ban.

The UK has about a fifth as much shale gas as France and Poland, according to the US Energy Information Administration. It could be useful nonetheless. Studies have suggested between 90bn and 330bn cubic meters of natural gas could be produced between 2020 and 2050. That covers about a fifth of projected cumulative consumption over that period, according to a paper by Warwick Business School.

Estimates are very rough. Most of what is known about the shale gas reserves in the north of England comes from a 2013 study by the British Geological Survey. There are 38tn cubic meters of gas in the rocks, according to its central estimate. But to work out how much of that could be recovered would require the drilling of dozens of wells. So far there have been just three. The ensuing earth tremors forced operations to stop.

A huge amount of work is required if the UK is to have a chance of exploiting its shale gas reserves. If the fracking moratorium was immediately lifted, it could take a decade for the industry to produce significant volumes. On a small crowded island, extracting shale gas is not a quick fix.

If you are a subscriber and would like to receive alerts when Lex articles are published, just click the button “Add to myFT”, which appears at the top of this page above the headline.

Henry Marsh: a doctor's view of the war in Ukraine 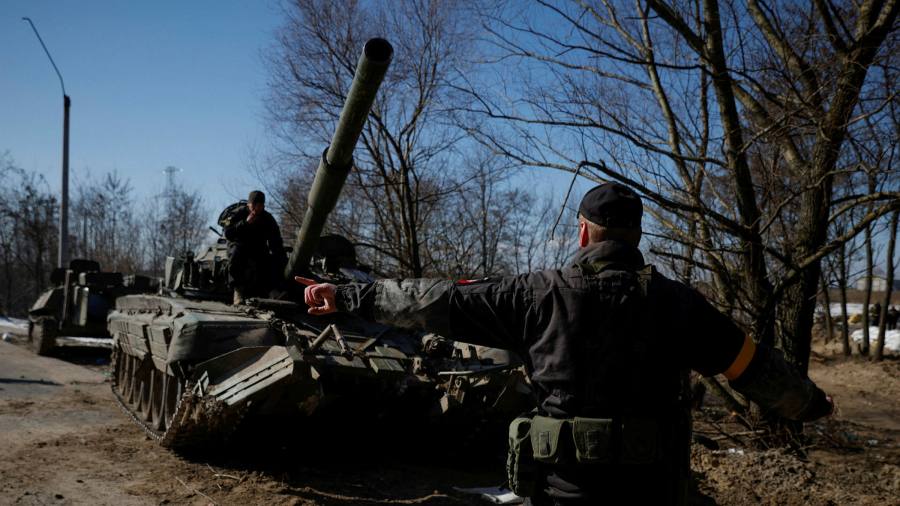